What do Computer Scientists think about? 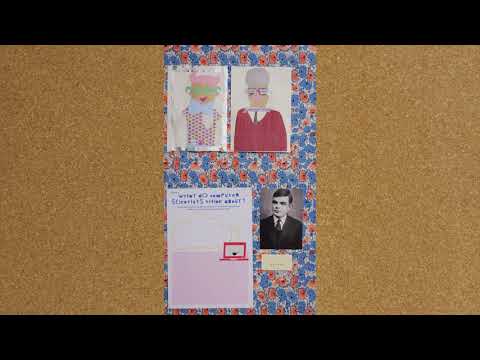 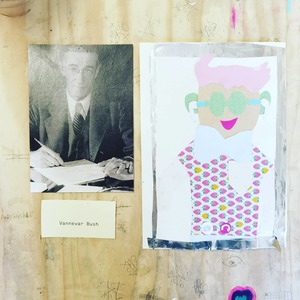 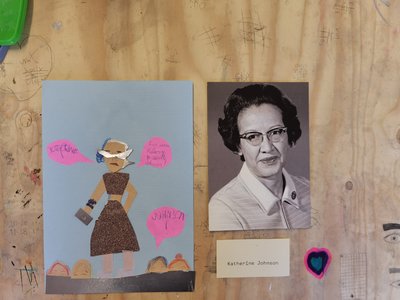 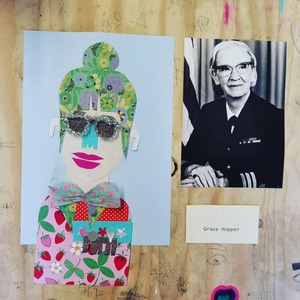 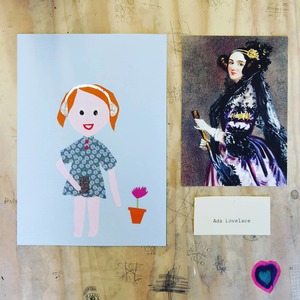