Computer science is all about information. The information computers store and send is called data.

Data can be pictures, videos, text, numbers and much more. Data that’s used by the computer isn’t stored as words. It’s stored as a series of numbers - all ones and zeros, or binary numbers. A number system that uses only two digits is called binary.

In computer data, each number, letter, and symbol is represented by a certain set of ones and zeros. This is called binary code. Computer code is made up of binary code.

The smallest unit of data in computers is called a bit. A bit is often represented as either one or zero, on or off.

You can make a binary code version of your name. Or, can you try making another binary picture? 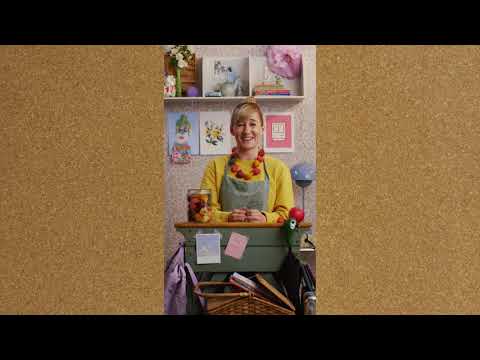